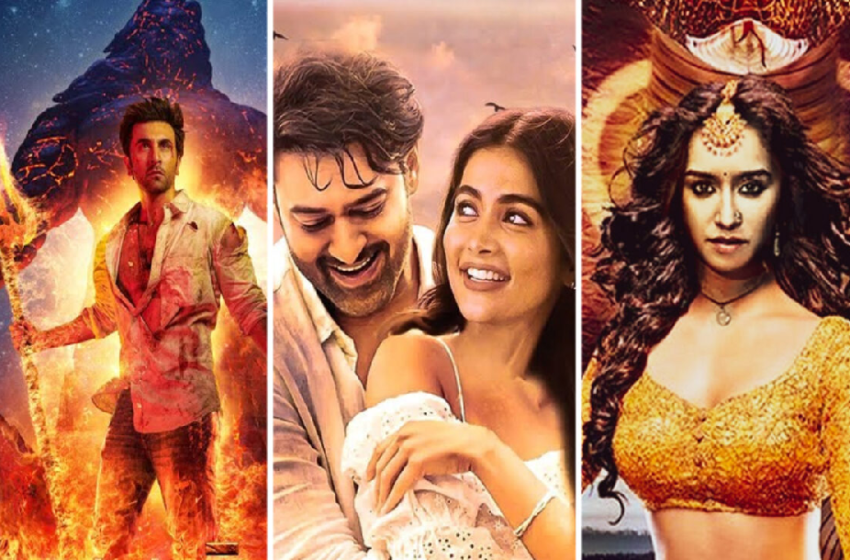 Why do people love science fiction? Why are fantasy TV series so popular and make so much money? Let’s try to figure it out.

Why do people watch movies? Everyone has their own answer, but they can be reduced to one: “To see what you will not see anywhere else.” People come for experiences that they do not have in ordinary life. Some people are more impressed by dramatic stories, some are the experiments of film aesthetes, and everyone, without exception, is impressed by beautiful and amazing things.

It is human nature to strive for something new, to surprise oneself. This craving for thousands of years has encouraged people to leave home, look for new lands, conquer the oceans and space. But not everyone can be a researcher! Someone stays at home to read and watch about other people’s exploits. Therefore, in the forerunners of modern science fiction, adventure novels of the 19th century, the action took place, as a rule, in exotic countries, and travelers were the heroes.

Technology has grown to science fiction

All of the above seem to be timeless things. Why didn’t the science fiction boom happen fifty years ago? Because science fiction, like no other genre, depends on progress. To portray the unseen, complex technologies are needed – computer graphics, animatronics, “digital makeup”. All this has reached the desired level only in recent decades.

Visually stunning films have been made before, but they were the work of geniuses like Scott or Kubrick. It is impossible to put masterpieces on stream. And “not masterpieces” could only be of interest to a lover of the genre. And even he had to convince himself that the rubber doll on the screen was a terrible alien. Now he can only gasp and ask how this miracle was filmed. 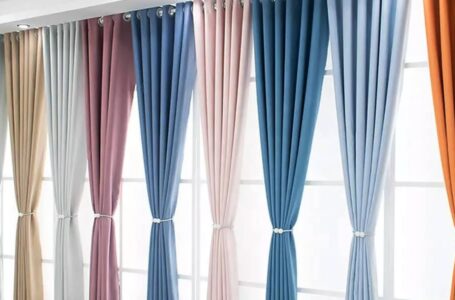 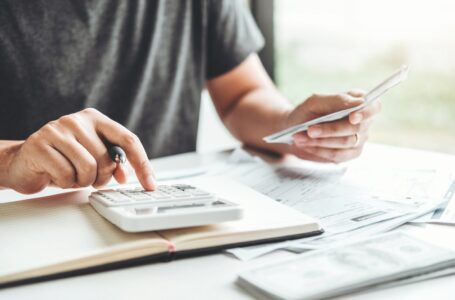 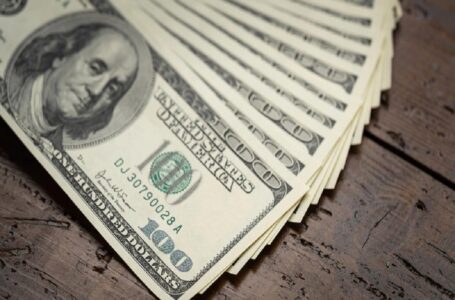 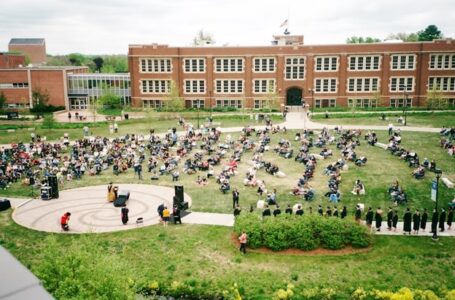 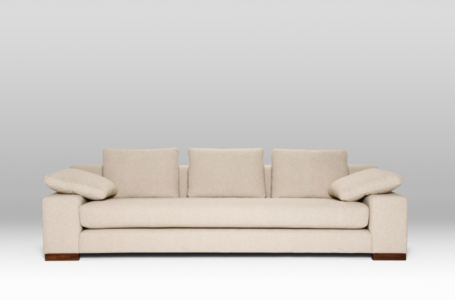